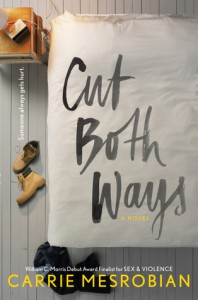 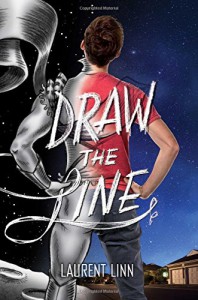 This book is about a gay teenage boy who loves superheroes and draws them online. He later decides to take heroic actions against some school bullies. There are actual drawings of these superheroes in the book which was really fun. The characters were all pretty interesting and I like the way the bullies were handled in the book. 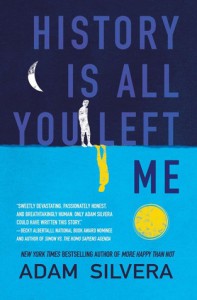 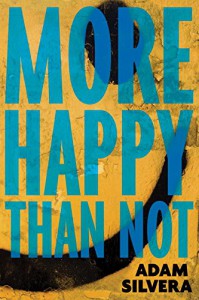 I loved the diversity in this book. The science-fictiony element of the institute offering a treatment that could make you forget things was interesting but not for me. I think the story was relatable in some ways but unrealistic in others. I think some people would love the storyline and main character, but they mostly just annoyed me. I guess it's a matter of what you're into really. I personally found the main character whiny and annoying. 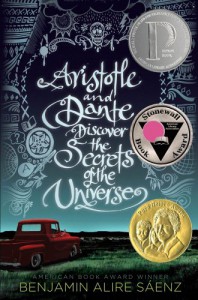 This was a good book but the ending could have been better. I loved the two main characters. I liked the writing and story line.  loved the diversity in this book. I didn't like the ending and here might be a few spoilers. I thought the main character realizing he was gay was very rushed. I thought that there should have been indications somewhere else in the book instead of him just suddenly realizing he was gay. I didn't like the way his parents told him he was gay. It didn't make enough sense to me as far as some of their reasoning. I also thought it should have been a bigger deal with them being very Catholic.

I debated reading this book for years. That sounds really dramatic when I say 'years' but literally it's true. I would periodically come across news about this book series, see it in the library or bookstores, hear the series recommended in book haul videos on youtube. I would always find myself slightly interested but not enough to actually read it. What changed my mind, you ask? Well, the television show the Shadowhunters did. I fell in love with one character Alec and also his relationship with Magnus. I found myself falling more and more in love with this show as I binge watched all the episodes on Hulu in about three days. So, I decided that it was finally time to pick up the books and begin reading. Now, the author herself seems to be shrouded in controversy as a fanfiction author and someone who has been sued for plagiarism. I saw so many mixed reviews on this book series that I doubted it and did not go into it with high expectations.

This is the first book in the mortal instruments series. I picked up the first four books from the library in this series and plan to read them all. I read this large book in two days. I do love large books. Despite being such a large book, I did find it to be a generally quick read. I thought the language was for the most part simple and easy to understand. I thought that the plot generally moved quickly. All of these are good things.

The writing itself was not the greatest, but not the worst. The characters were generally one-dimensional. There were a lot of cliche tropes in this book. The dialogue in general was also not the greatest and many of the descriptions needed improvement. There were several cases of info dumping that didn't make sense. The opening of the novel did not exactly hook my interest or seem realistic at all. Jace doesn't come across as a very likable character for me and Clary sometimes borders on Mary Sue levels.

While the friendship between Simon and Clary was sometimes not so great, it was also great at other times and I enjoyed it for the most part. I enjoyed the characters of Magnus and Raphael the most. I found Alec to be somewhat interesting.

My favorite thing about the novel is the whole world that is created here with angels and shadowhunters and demons and vampires and werewolves etc.... I found it to be very interesting and the world was created well. There's so much to it, so many layers, and it's definitely well thought out. I think that it's enough to carry the books despite the other not so great parts of it. It's what saves the books for me and makes me rate it three stars instead of something much lower, and what will make me read on. That and Magnus Bane. 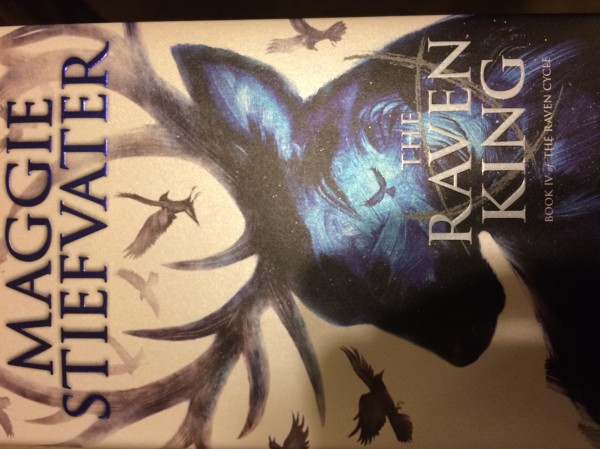 Honestly I think my favorite book cover that I've ever seen. It's absolutely beautiful. I love it so much. 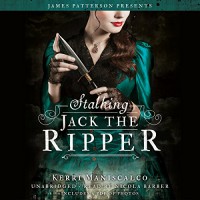 I was recommended this book by a family member who knew I love a good spooky story. I'm also a big lover of history and a good mystery. This book was all of those things. It was so different than most any other book I've read and I would definitely recommend it. Just when you think you have the ending figured out you get a big surprise. It's a very good book. 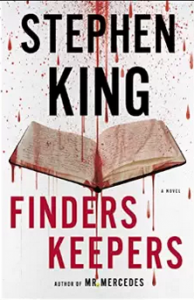 This was the second book in this series. Stephen King is my favorite author so of course I read everything by him. This book series hasn't always had the best reviews mostly because it's more of a mystery/thriller book compared to some of his more horror type books. I absolutely loved the first book in this series. I couldn't put it down. The second book was not quite as great but still very good. I would definitely recommend this series. I can't wait to read the next and final book in this trilogy series. This book focused a lot on writers and as a writer myself I always love a good book about a writer. I liked a lot of the characters in this book. A couple parts of the book were a bit slow but it was a good book still and worth the read. 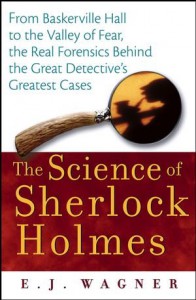 I was a little disappointed in this book. I was hoping it would actually have more information about the science of Sherlock Holmes, but it mostly had a lot of stories about crimes that happened in the 1800's. I wouldn't really recommend this book. 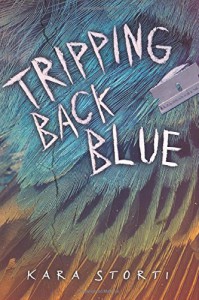 This book was an okay read. I would recommend it. It just wasn't my most favorite book but it was still worth a read. I'd read it again someday probably. The main character was pretty likable and relatable. The idea of this brand new drug no one's ever heard of before was fascinating. I have seen other reviewers say this and I have to agree, the best scenes were the ones where the main character is getting high. They were written extremely well and were very amusing. 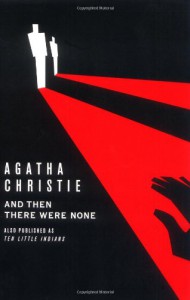 I was curious to read one of her novels as she is such a famous writer and I have been getting into the mystery genre. I am not overly fond of her writing style because it lacks descriptions. I am a huge fan of good description. But I see why her books are so popular. Her mysteries are good and the writing is very easy and quick to read. Generally people like simple books. Just not me.

fiction Agatha Christie And Then There Were None review 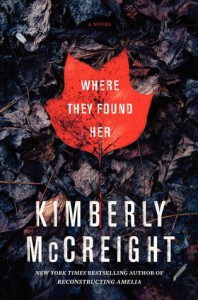 This book was great except the ending. It started off so well and I loved the author's writing style. She has so much talent potential. The descriptions and everything were great. The ending was just absolutely ridiculous though. The whole end portion of the book was just a trainwreck, a total mess. It was not believable, too many bad things going on. As an author myself, I just really would have cleaned up the ending.

fiction review Kimberly McCreight where they found her